Schedule an order for now or later. Our kitchen will have it hot and ready for you!

Texas’ best BBQ delivered conveniently to you and your group, guests and family.

“Brisket was tender juicy and not overly seasoned. The sauce was flavourful with a little bit of sweetness to it. Generous portions. Employees were phenomenal

Tina Brooker
What a Dream Team, Earnest B. Morgan, his wife and adult children are Superstar. I’m in love with me some Earnest B’s BBQ ribs, finger licking good.” 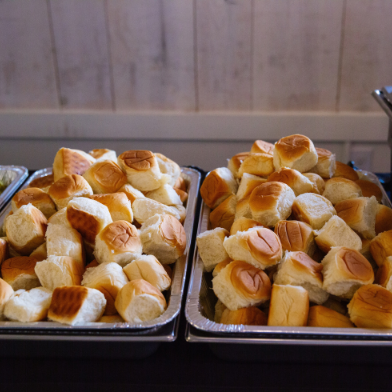 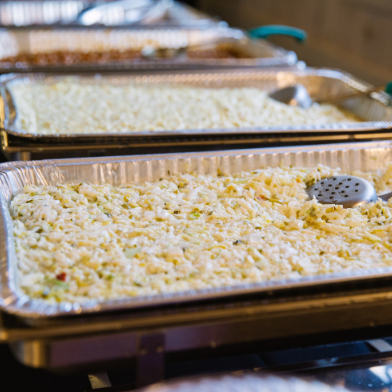 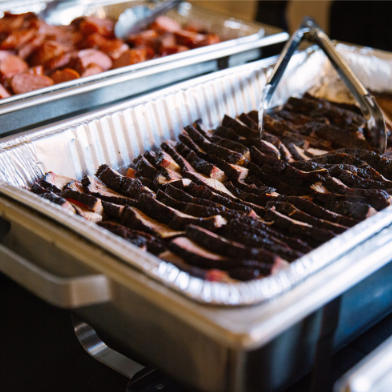 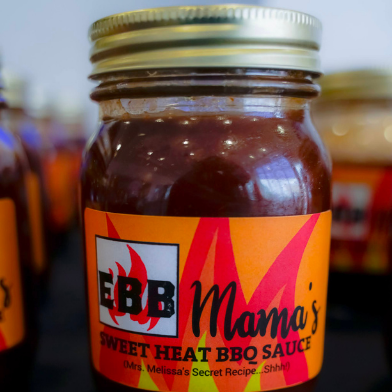 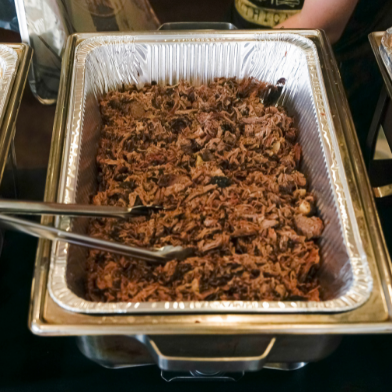 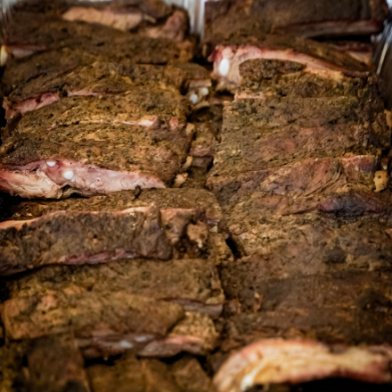 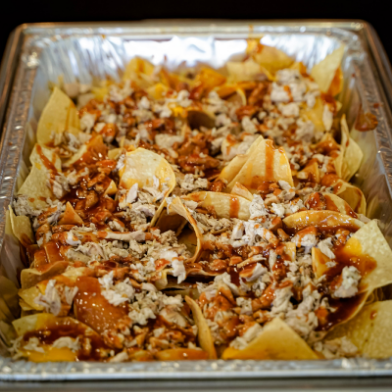 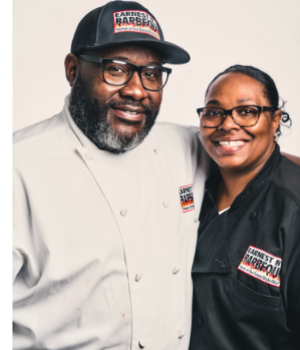 Earnest B’s bbq & Catering Company LLC is owned by Mr.Earnest and Mrs. Cicely Morgan, the History behind this famous bbq, it spans over 20 plus years, It all started in a small southern town called Amory in Mississippi.

“Home of the Frisco Railroad Festival “  this town has a population of 7000 people,  Amory is located central between Memphis, Tennessee, and Birmingham, Alabama.

Both Earnest & Cicely were raised in Amory, this unique Town was the birthing place of Earnest B’s Bbq, and ever since the early days of Earnest B’s, it has always been operated by Earnest’s Family, what makes it so special, is  Earnest B’s Mom Mrs. Melissa is accredited for creating the Secret bbq Sauce called “Mama’s Sweet Heat”, the taste is so amazing, it can be used even as an all-purpose sauce, Earnest and Cicely have owned a total of Five successful Restaurant’s, in both Amory and Tupelo, Mississippi.

The  City Of Tupelo is the birthplace Of the Late Mr.Elvis Presley “King Of Rock and Roll”, 2015 the Morgan’s seen major changes in the bbq Business in Mississippi, and after eight years of running the Earnest b’s Bbq Restaurant’s, they sold everything and relocated to Frisco, A suburb located 35 miles north of Dallas, Texas.

After five years of planning, in 2020 while being faced with Covid 19 Pandemic, this idea of Taking over 20 Years of Proven Successful bbq experience, The Morgan’s Developed, Earnest B’s Bbq & Catering Company LLC, a mobile food concession Trailer, which would allow people from all over Dallas Metroplex, to enjoy this Amazing mouthwatering bbq from Mississippi, The famous Earnest B’s slogan is,  “Anybody and Heat the Meat” for real bbq come to Earnest B’s Home of the Texas Style Ribs.....

Subscribe to stay up to date on upcoming events and specials.